Wall Street started the week with a broad rally but ended with a sizeable sell-off. The rally was predicated on a reversal in fiscal policy by new UK Prime Minster Liz Truss. Conflicting fiscal and monetary policies in the UK have hammered UK sovereign debt and the British Pound. Still, a revised plan from the PM helped stabilize the market and provided footing for a rally in the US. Additionally, the Royal Bank of Australia increased its policy rate by 25 basis points, less than the expected 50 basis points. Commentary from the bank suggested that their policy rate had risen far and fast enough to give pause to see its effects on inflation. The move promoted the notion that the Federal Reserve may come to the same conclusion and pivot away from its current hawkish stance. US Stocks and bonds rallied on the news. The two-day rally was subsequently met with quiet and digestive trade in front of the anticipated September Employment Situation report. The report was generally in line with forecasts; however, a downtick in the Unemployment rate to 3.5% from 3.7% was enough to erase the notion of a Fed pivot and induced a strong sell-off. 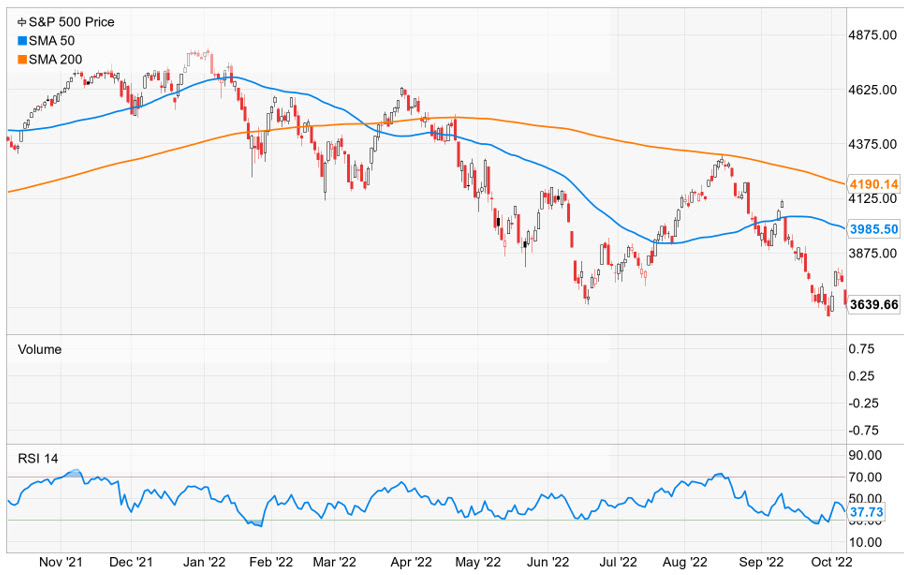 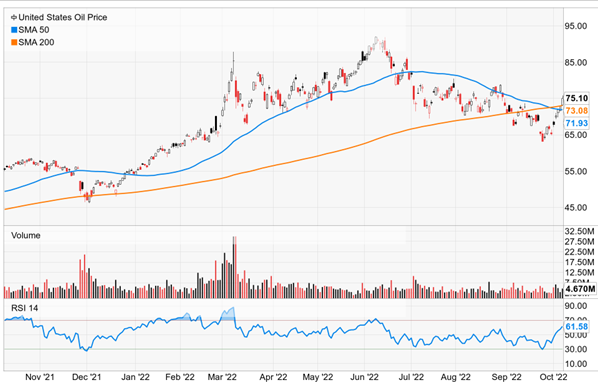 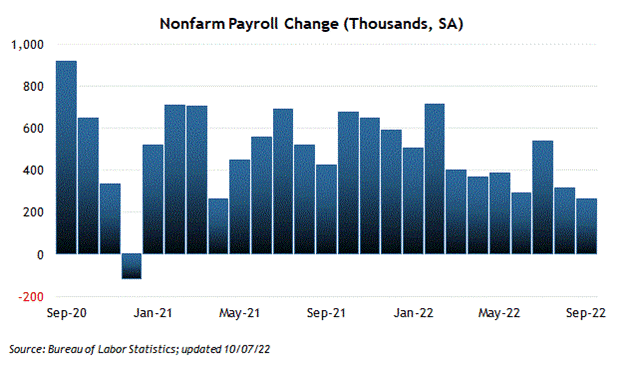 The Employment Situation report showed Non-Farm Payrolls increasing by 263k versus the consensus estimate of 250k. Similarly, Private Payrolls increased by 288k versus 275K. The Unemployment rate fell in September to 3.5%, which was a surprise against the 3.7% that was expected. Average hourly earnings increased by 0.3%, in line with expectations, and ticked to 5% on a year-over-year basis, down from the 5.3% year-over-year rate in August.   Initial Claims came in at 219k while Continuing Claims increased to 1361k. September ISM data for manufacturing and services showed a downtick, but both readings continued to show expansion.